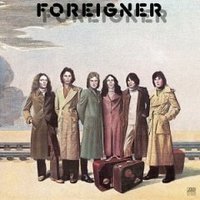 Cold as Ice
A song by Foreigner from their debut album. It became one of the best known songs of the band in the U.S., peaking at number 6 in the Billboard Hot 100.
Lyric highlights
You're as cold as ice
You're willing to sacrifice our love
You want paradise
But someday you'll pay the price, I know